The 31-year-old from Amsterdam co-drove with Belgian sportscar star Marc Goosens this past IMSA WeatherTech season in the No. 90 VisitFlorida Racing Prototype-class entry, scoring a signature win thanks to his dramatic pass for the lead during the closing moments of September’s penultimate round at Laguna Seca Raceway in Monterey, California, as well as a solid podium finish at the season-opening Rolex 24 At Daytona. 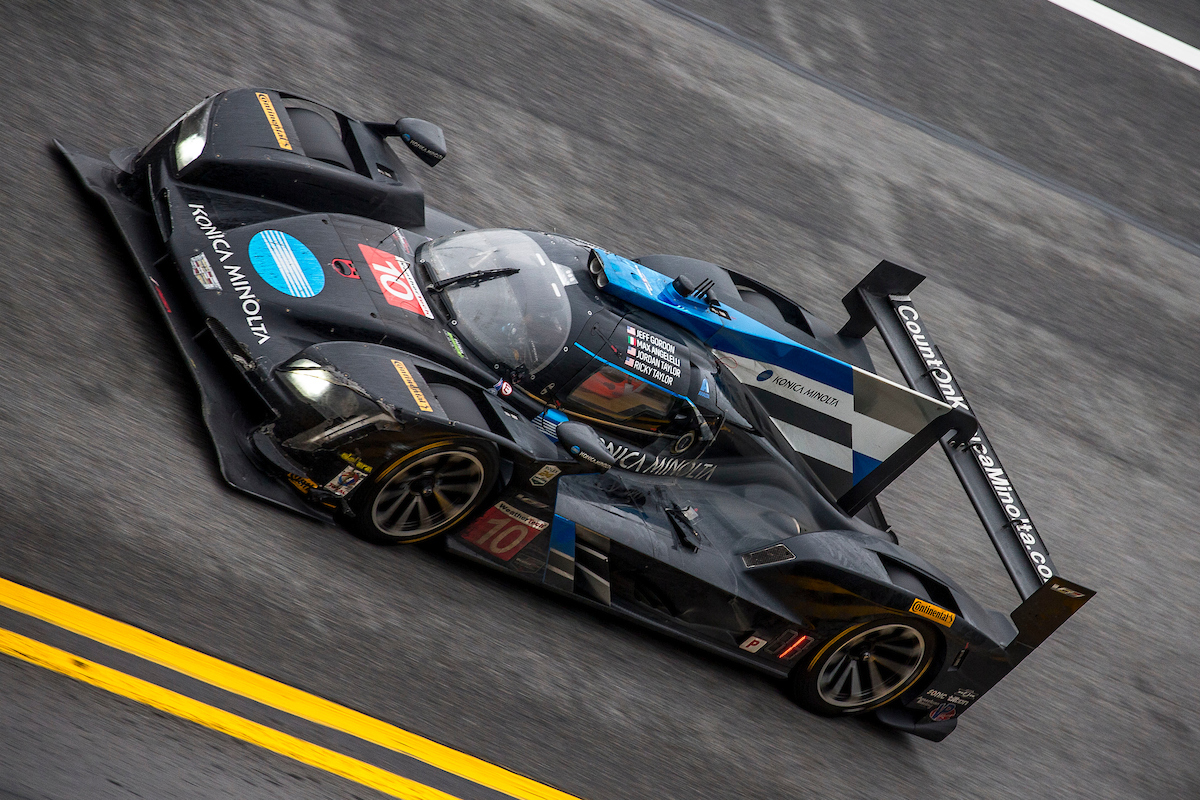 Van der Zande fills the seat vacated by Ricky Taylor, who co-drove with his younger brother the past four seasons to 12 wins, 25 podium finishes, and qualified on the pole eight times. The elder Taylor brother moved to the new, two-car Team Penske IMSA WeatherTech effort that kicks off in 2018.

“Renger was at the top of our list when it came to finding a replacement for Ricky and, after doing our due diligence to make sure he was free and clear of any other obligations, and based on that, we decided to move forward to further the negotiations,” team owner Wayne Taylor said. “We are absolutely thrilled that it worked out that he can join us. Because Ricky and Jordan were fighting for the championship until the last race, we couldn’t really announce anything about Ricky until the season was over, which had us a little concerned that it would be difficult to find a good driver. Based on everything we’ve seen, Renger is going to fit in well here. Speed-wise, he’s going to be good. I think he will be good on equipment. He has a great personality and fits in with the team and our sponsors really, really well. Konica Minolta and Cadillac and GM are all on board and are very excited. We are really looking forward to this.” 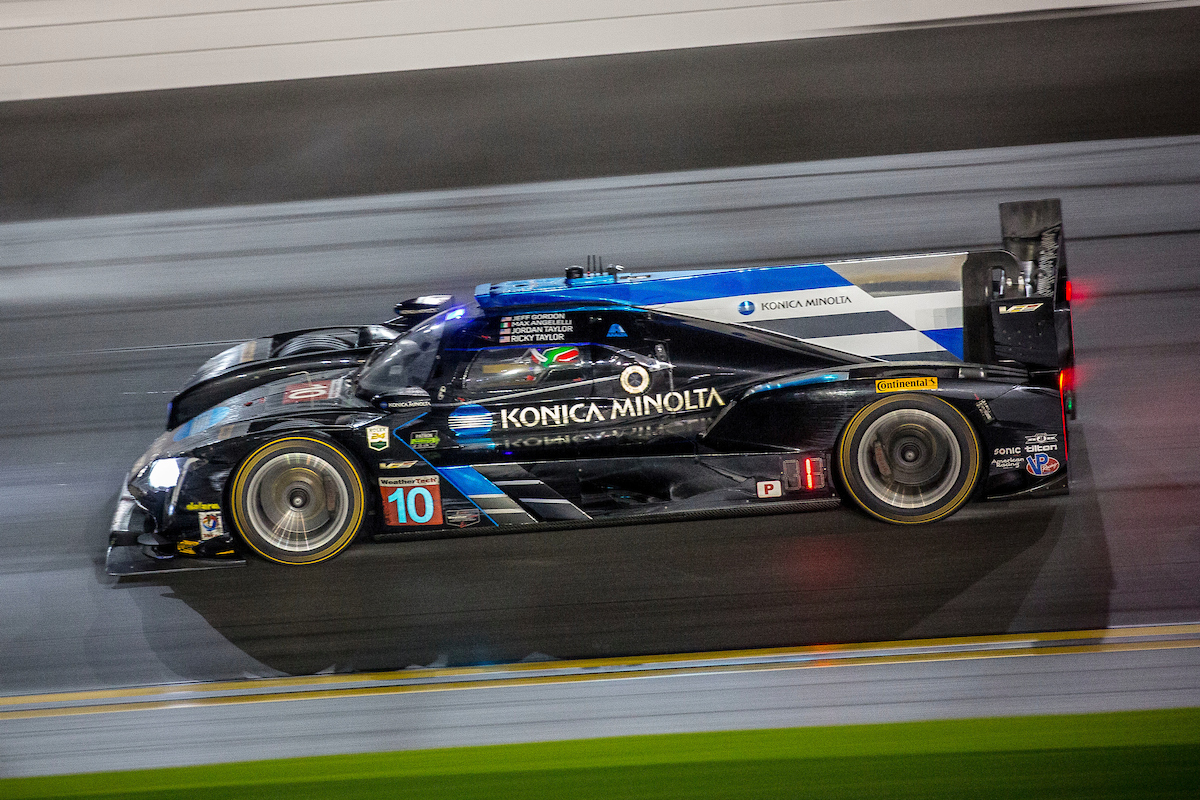 Van der Zande has been a recent fixture on the IMSA WeatherTech circuit, scoring nine race wins, 18 podium finishes and the 2016 championship for the LMPC-class Starworks Motorsport team during a three-year run that begin in 2014. Prior to his arrival on the North American scene in 2013, had driven in virtually every major racing series worldwide, including Formula Renault, A1GP, GP2, German Touring Car, World Endurance Championship, Porsche SuperCup, and the Blancpain Endurance Series.

“Needless to say, I’m very happy to join the Konica Minolta Cadillac team – it’s a mega opportunity,” said van der Zande, whose career began to take shape when he won the 2005 Formula Renault 2.0 championship in his native country. “I have to say, for me, being with VisitFlorida Racing was a good step up from LMPC, and now joining a Prototype championship-winning team is very special. The atmosphere on the team is great. We are preparing to go full speed ahead for 2018 season, focusing on getting the drivers and the mechanics and everybody else working as a team. It feels like I’m jumping into a warm bath. In the last four years, my career went up from a guy trying to make a name in the sport to someone asked to race in the cars of championship-caliber teams. I feel very privileged to be in that position. Now, being contacted by Wayne and getting asked to drive for this championship-winning team, that’s the crown for driving all sorts of cars all over the world for so many years. Yes, there will be pressure on the track, and even more by replacing a family member. But pressure is always there – it doesn’t matter. I’m the type of driver who’s willing to take the risks. Of course, you have to be smart and do it in a clever way, but I’m racing the way I’m racing and I think it’ll fit very nicely.”

“When Renger first popped up on my radar, he was driving LMPC and I could tell going around him that he was always on the limit and pushing, and I could tell by the behavior or the car he was the real deal,” said Jordan Taylor, who with his brother reeled off five consecutive victories to start the 2017 season en route to his second career championship. “When Renger came to Prototype this year, I knew he was going to be competitive. What we saw of him and that amazing pass for the win at Laguna, we knew he’s a driver who can get the job done. And when Ricky announced he was leaving, Renger was one of the first guys we wanted to talk to and, thankfully, he was available. Personality-wise, he gets along with everyone and he fits in perfectly. It’s going to be a great relationship.”

Van der Zande will be with the team during its December and early January test days at Daytona (Fla.) International Speedway in preparation for the 2018 season-opening Rolex 24 At Daytona Jan. 27 and 28.