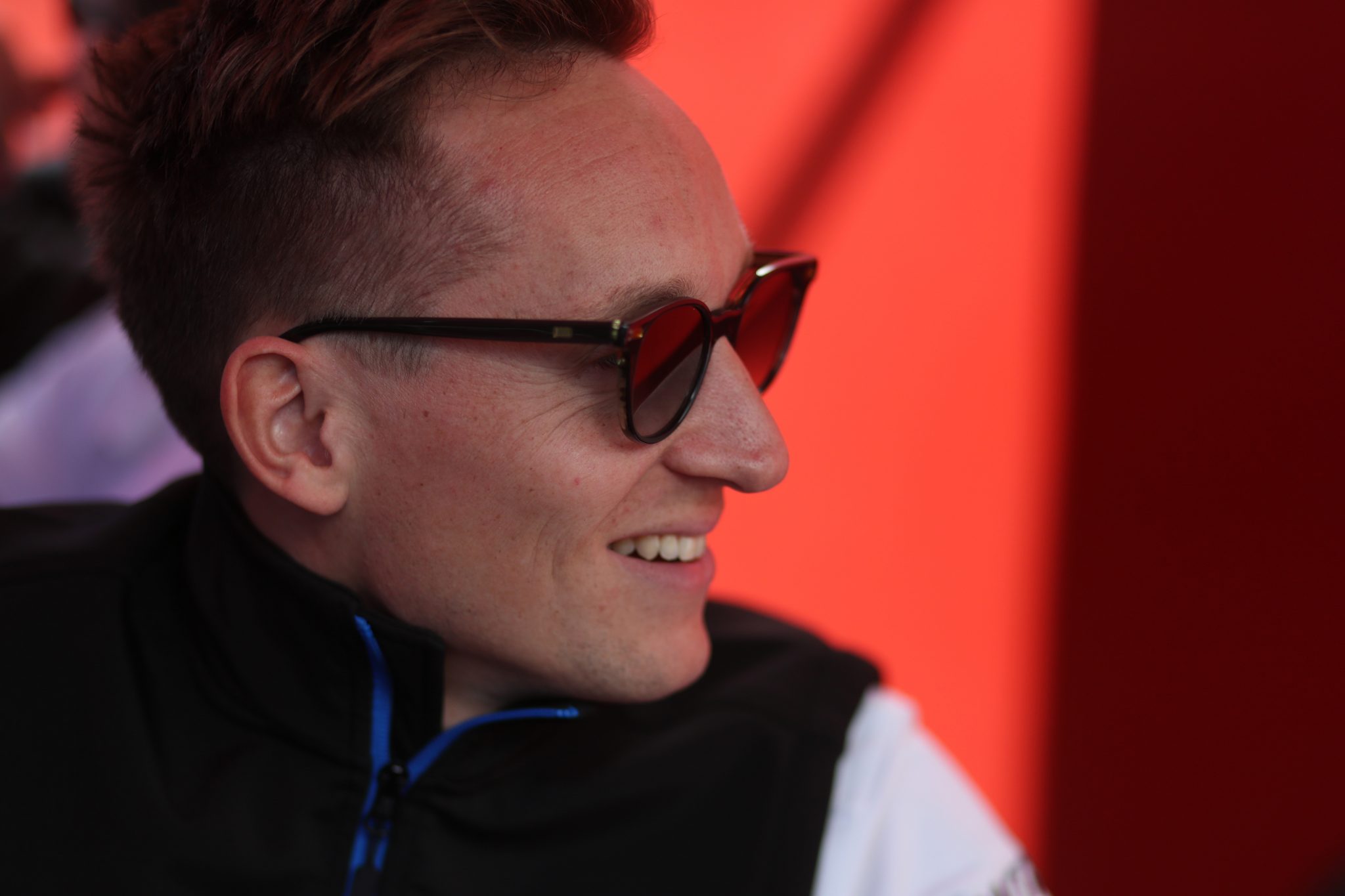 Renger van der Zande is to return to the IMSA WeatherTech SportsCar Championship in 2021 with Chip Ganassi Racing with the team fielding a Cadillac DPi-V.R, a package very familiar to Renger from his most recent campaigns in the series.

Having clinched two high-profile wins, including his second consecutive Rolex 24 at Daytona, whilst also securing the Michelin Endurance Cup in 2020, the Dutch racer is aiming to carry the impressive momentum into Chip Ganassi Racing’s return to sportscar racing at the highest level in the USA.

Chip Ganassi Racing has an impressive seven championships and 64 race wins to its credit ahead of its return to the category, while Renger is a proven race winner in the championship as he prepares for his sixth season in the category, the pairing of team and driver will make a formidable combination.

Renger joins former Haas Formula 1 driver Kevin Magnussen in the team. The opening event of the 2021 season is the Roar Before the Rolex 24 which takes place a week ahead of the Rolex 24 on January 28 – 31.

“Chip Ganassi Racing is such a stand-out team with so many wins, championships and has so much pedigree in the sport worldwide. They are such a big team with programmes in IndyCar, NASCAR and now Extreme E, as well as in IMSA going forward. I’m excited about this new project and it’s also great to be staying in the GM family with Cadillac.

“I visited the factory after the recent Sebring race and was shown around by (CGR Managing Director) Mike Hull. We talked about the future and for me, the standout memory from the visit was that they are all such ‘racers’ and that’s what they do, and they do it with a winning mentality. This is a great opportunity for me, I’m delighted to be part of the journey with this great team and I can’t wait to get started with Kevin.”