Renger van der Zande proved the pace of the Honda NSX GT3 with a strong performance in the FIA GT World Cup on the iconic Macau street circuit.

Although the race ended in an unfortunate retirement, the ultimate speed of the NSX GT on its Macau debut was impressive in race trim.

Following incredible work by the Honda Motor mechanics – who were provided by JAS Motorsport – overnight to repair damage sustained in a multi-car incident in the Qualifying Race, Renger was able to start the Main Race from the sixth row.

A determined performance brought him up to eighth place by half-distance; Renger proving the excellent handling qualities of the NSX in damp conditions.

He had just taken seventh place and was challenging for a top-five spot when contact between two cars directly in front of him blocked the track and left the Dutchman without the time to avoid becoming involved himself.

A resultant broken radiator caused his retirement shortly afterwards, but not before the pace of the car had been proven on the world’s most challenging street circuit against a top-quality field.

The FIA GT World Cup is the pre-cursor to the NSX GT3 Customer Racing Programme, which starts next year.

Twelve cars will be assembled at JAS Motorsport in Italy in time for the 2018 race season with HPD responsible for sales and customer support in North America, Mugen in Japan and JAS in the rest of the world. 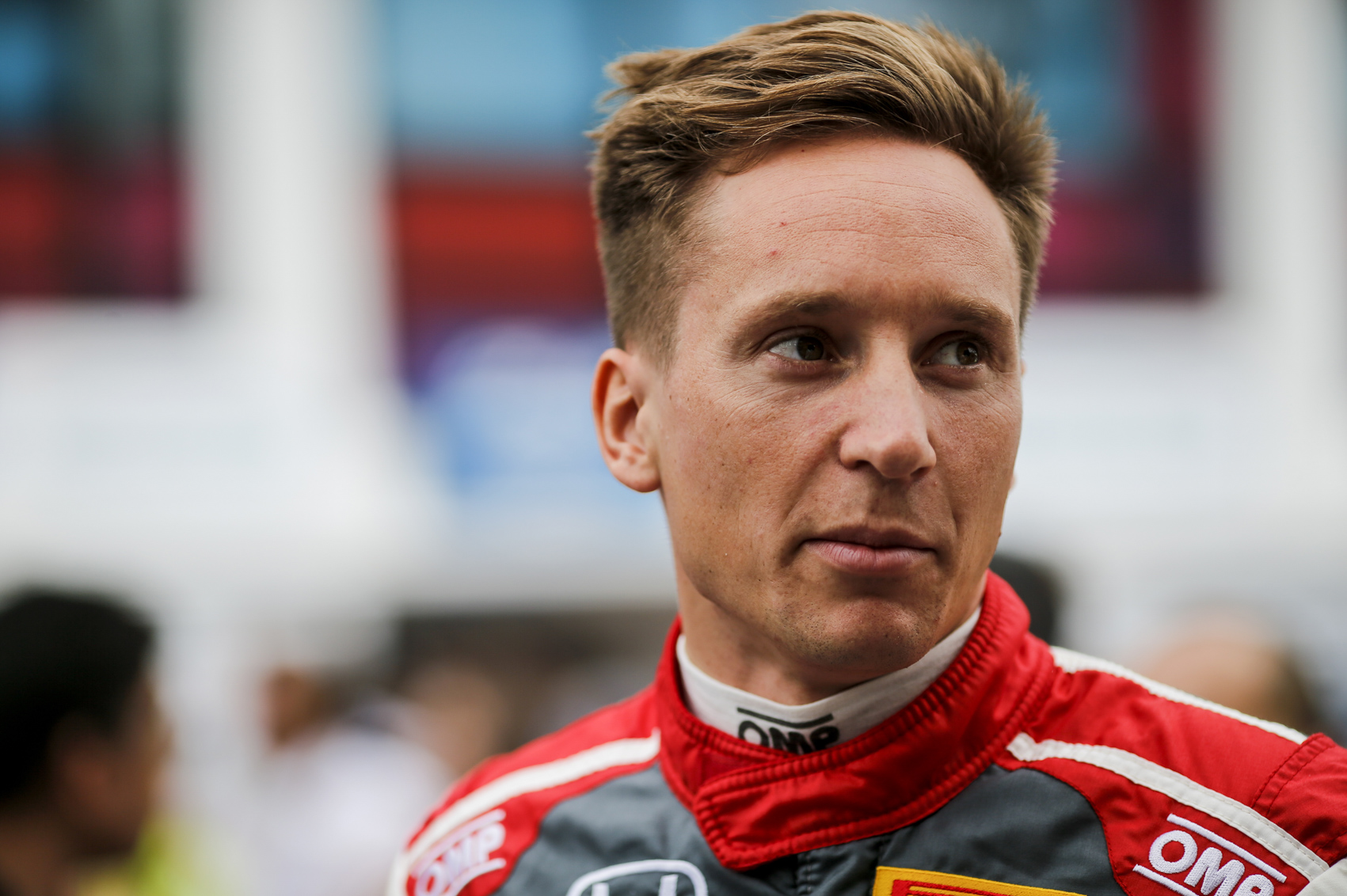 Renger van der Zande said: “Although we came here wanting to finish strongly, we’ve proven the pace of the car and that’s actually more important. After the first practice session, we made big improvements to the set-up, and with hard work from the team, it’s been better every time we went on track. After the big accident yesterday, the guys worked until midnight to fix the car and it was better than ever. Unfortunately, two cars made contact in front of me when we were fighting for sixth and I had nowhere to go, so I had some contact and broke the radiator. It’s a shame, but this is clearly a very fast GT3 car and I think the teams that race it next year can have a lot of success with it.” 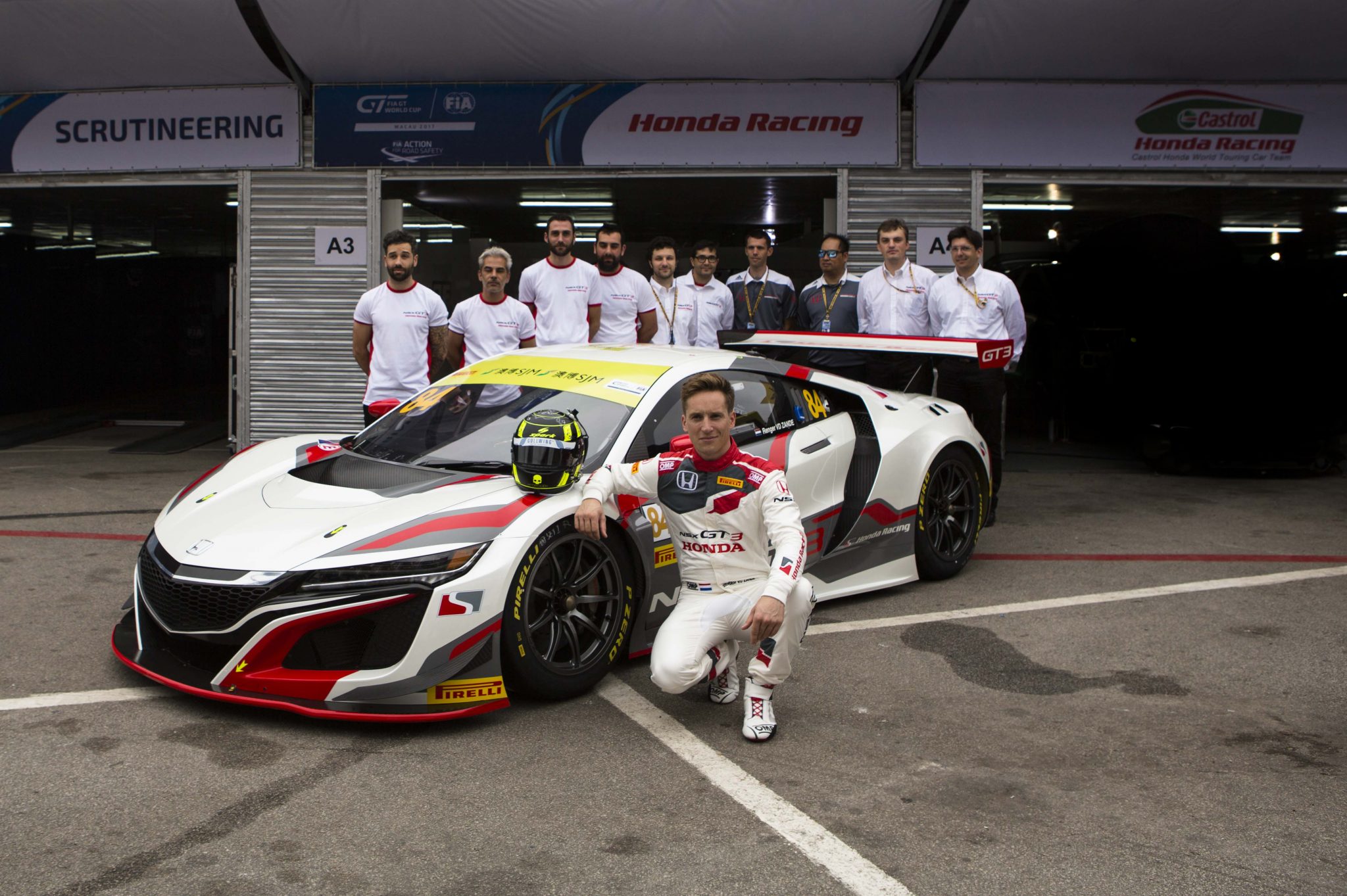 Stefano Fini, Team Principal, said: “We’ve proven the pace and handling of the car this weekend, and for that we’re very happy. Renger did a fantastic job as the driver and we’ve worked very hard to improve the speed from the first practice session to today’s race in which we matched the pace of the cars on the podium in very difficult conditions. Just like yesterday, we gained places on speed and were only denied strong finishes on both days by bad luck. We’ve learnt a lot this weekend and that will put Honda in a very good place to start the NSX GT3 Customer Racing Programme.”