Renger van der Zande got his, and Wayne Taylor Racing’s 2020 WeatherTech SportsCar Championship off to a flying start claiming a commanding outright victory in the Rolex 24 at Daytona International Speedway (26 January 2020).

Driving a Cadillac DPi alongside teammates Ryan Briscoe, Scott Dixon and Kamui Kobayashi, Renger claimed his second ‘Rolex’ victory in successive years after a spirited team effort that saw the #10 car lead from the front for the vast majority (443 of 833 laps) of the endurance classic. 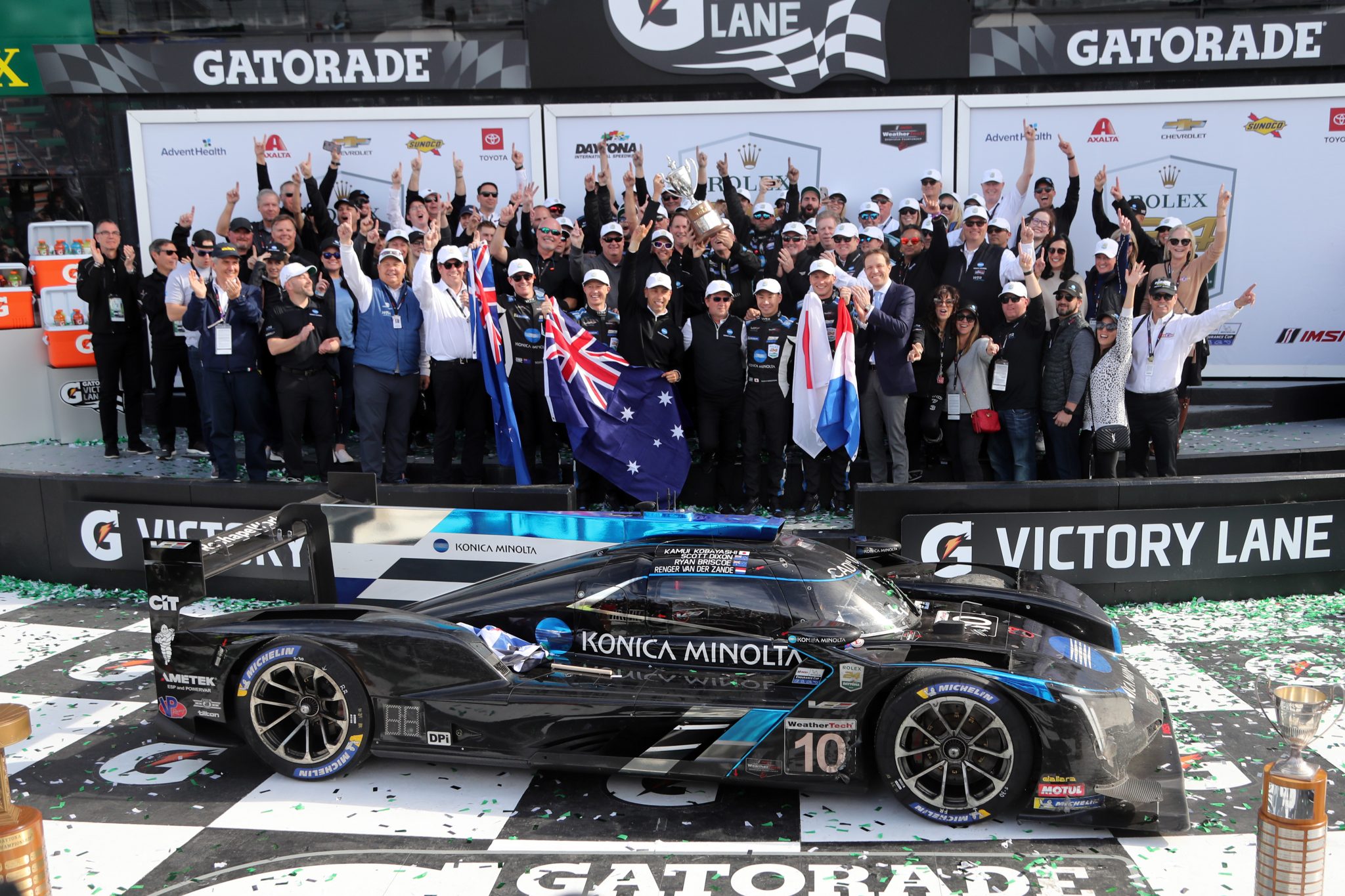 Starting from fifth position in the hands of qualifying driver Briscoe, the car was always in contention, and when Renger took the wheel four-hours into the race, he kept the car at the top of the standings for his triple stint as the race transcended into dusk.

Returning to the car in the early hours of the morning, Renger pushed home the advantage, leading from the front in a faultless marathon stint lasting over three-hours (five stints) of uninterrupted green flag running, extending the gap to his rivals and setting fastest race lap in the process.

A difficult moment for the team was to come shortly after Renger handed over the car, when teammate Ryan Briscoe incurred a penalty for a pitlane infringement which looked to have derailed the victory push, dropping the car back to fifth.

However, a strong recovery drive and some good fortune in the caution periods soon put the team back to the front, with Kobayashi following Briscoe to bring the car home over a minute ahead of the nearest challenger at the finish.

“With Wayne’s team you always have a chance to win, which is the reason I drive here,” the Dutch driver began. “This was a superstar performance from a team of superstars, and I was glad to show I can more than play my part in achieving this victory.

“Winning last year with a very different line up was amazing, but this year feels even better,” Renger concluded at the presentation ceremony podium interviews. 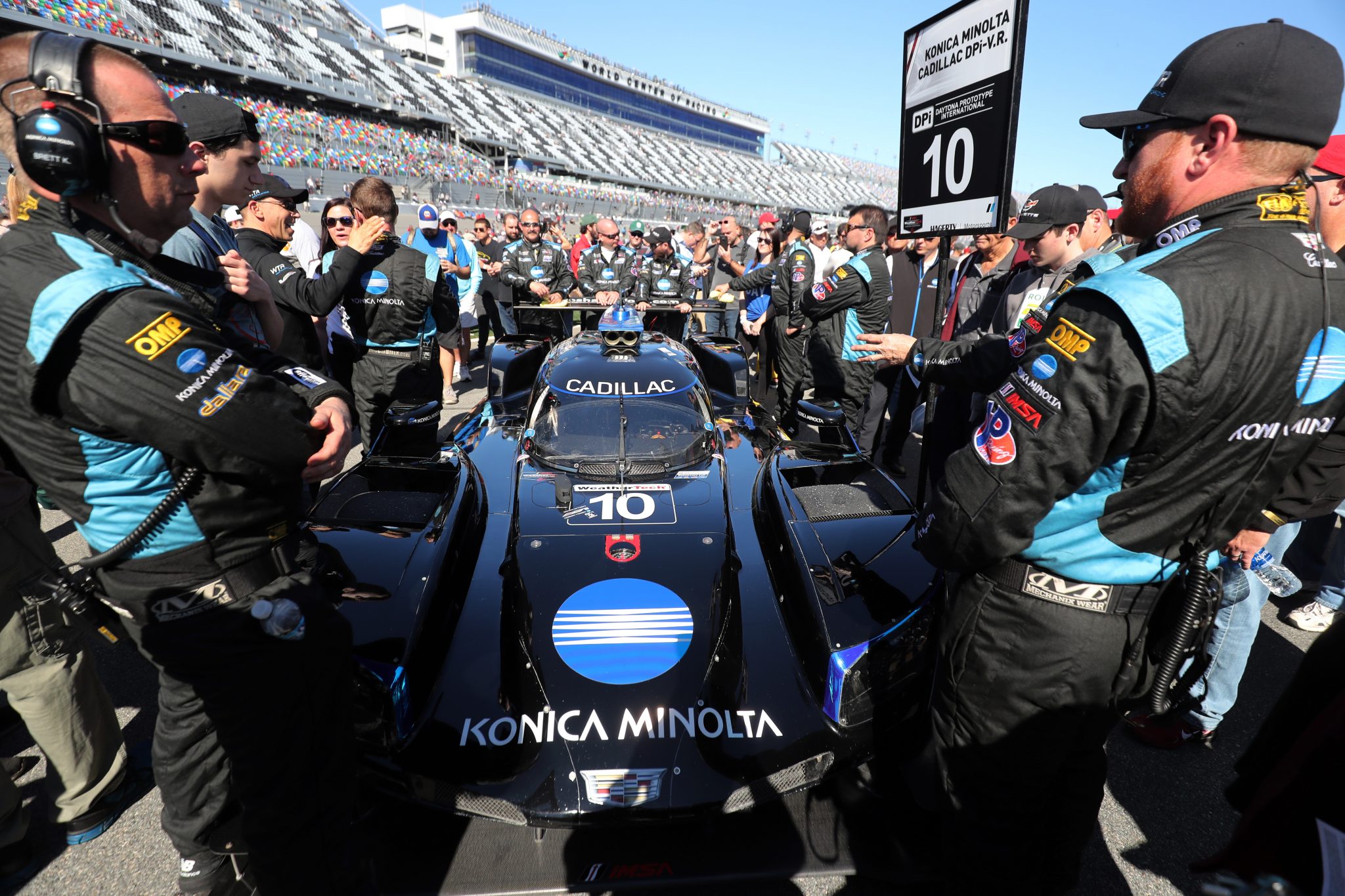